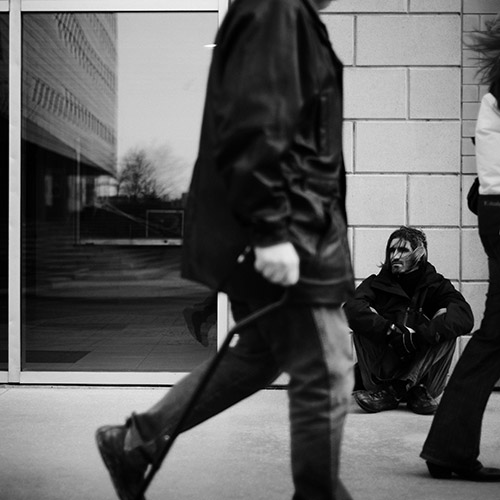 Several traits and skills have changed since this build was published, healing and utility may be different now.

There is a lot to talk about but I’ll do my best to keep it short.

This is a heal and alacrity Specter build. The main goal was to make a build that doesn’t require that many button presses while still maintaining alacrity without any issues, and passively sustain the squad through several traits that interact with eachother. It ended up being so useful that we did our first Mai Trin CM kill with it right after the patch hit.

The build overstacks so much alacrity that you can just use one of your wells every couple seconds and shortly after that you will have hit the 30 second cap on alacrity. Every shadowstep you do also does several other things. To begin with, every well is also a shadowstep so the following effects trigger with every well you press -Shadow Saviour in Shadow Arts pulses a heal for you and allies. -Traversing Dusk heals and revives around you. -Any barrier on you breaks, and is distributed to allies. -Monk Runes trigger increasing your healing output. You have many ways to gain barrier as well which as I mentioned before will shatter after a shadowstep and is granted to allies. You have so much base health, and so much extra health in shroud, that this barrier is totally not needed for you. However your squishier allies surely will benefit from the protection it grants.

Outside of the alacrity and wells, you can also use sword 2 over and over to spam shadowsteps making your traits trigger and pulse more healing. Shadow Shroud also needs to be mentioned since it is basically always full, and it gives you a huge amount of health. Even better attacking in shroud gives one of your allies healing, and leaving shroud gives allies around you a massive heal. Any overhealing is even turned into barrier.

Using Siphon on enemies or allies gives you barrier as well which you can share around, and it also gives allies might, fury, swiftness and vigor. Well of Bounty also pulses boons and this one uniquely pulses boons which are currently not present on people inside it. It can apply very unique and hard to get boons like resistance, aegis or stability.

The build is very forgiving. You can freely take any elite you’d like, and swap out one of your wells for any utility of your choice. You already have a lot of breakbar damage from offhand pistol but you can without any issues even slot in Well of Silence for another huge 500 breakbar damage on a relatively low cooldown.

Honestly there is just so much more you can do with very little work. But this has turned into a large essay already.

I didn’t get a proper video for this but if you want to try something fun, you can also run sanctuary runes if you are with another healer in a squad. Sanctuary runes give you barrier equal to 20% of all healing you get, and you can shatter that barrier and give it to allies with shadowsteps.

You may also enjoy

Several traits and skills have changed since this build was published, healing and utility may be different now.